For the love of gardening: the tools of the trade 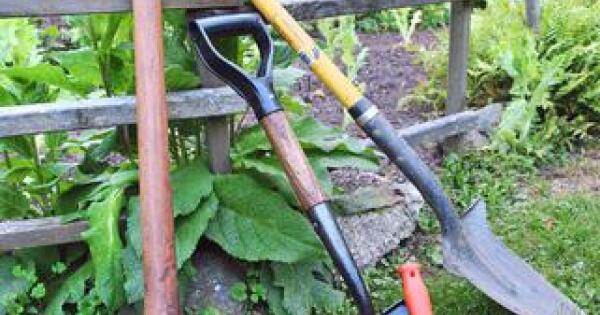 For the love of gardening: the tools of the trade

The longer I garden, the less I feel like I need tools, but the more I appreciate good, well-made workhorses in my garage and tool shed. Every gardener needs a shovel and shovel, but you can settle for a hybrid tool – a cross between a shovel and shovel – the Spear Head Spade.

Designed by an 85-year-old Connecticut gardener, the Spear Head Spade works like a shovel to lift dirt and a shovel to cut grass and lift rocks. The total length of this tool is 41 inches which makes it easy to use – it reaches about waist height so I can ram it into the ground with all my weight. The blade, which tapers to a sharp point, and the socket that hold the handle are made from one piece of metal. It is therefore almost indestructible.

In the never-ending war on the rocks that is still a part of gardening in Connecticut, I actually bent a crowbar, but the Spear Head Spade did it all without any problems. If a buried stone moves, I think I can get it out, thanks to Daniel Mathieu’s clever design. First, I dig all around the offending boulder, then force the sturdy blade of the spearhead under it and gradually loosen it.

When I started gardening I needed a pickaxe to dig the soil in a vegetable patch in what had been an overgrown field. A pickaxe is another hybrid tool – a cross between a pickaxe and a heavy duty hoe. If you can’t move forward with a pickaxe, find another spot for your vegetable patch or wait for your local farmer’s market to have fresh, stress-free veggies.

One tool that I find very useful is a short-handled shovel with a nearly full shovel blade and D-Grip handle. Its total length is 27 inches. I use it all the time to divide the plants without digging up the whole clump. It’s small enough to work in tight spots like the woodland garden, where I might want to give a bunch of Phlox stolonifera without disturbing the whole planting. Plus, it’s easier to transport than a full-size excavator. In the AM Leonard catalog Horticultural Tools and Supply Co., this little shovel is called a “flower shovel” for reasons that escape me, but I think you should have one in your tool shed.

For hand tools, I couldn’t live without what is called a floor knife. It is not a knife – its blade is not sharp, but one edge has what are called “light serrations”. The handle fits comfortably in the gardener’s hand and the six-inch blade can be used in place of a trowel for planting, weeding or dividing. If you buy it from a catalog, don’t buy what is offered as “the luxury ground knife”. The only difference from the original is a silly little notch in the blade for cutting the twine. I guess you’ll never use it. And don’t buy a leather case either, for the same reason: you won’t put it on your belt, it will get in your way. Just the classic ground knife. Get a couple.

One of mine spent a winter in the compost heap, but I found him in the spring, unharmed.

Love your gardening, until next time!

Sydney Eddison will be contributing a regular column in the coming weeks. She has written seven books on gardening. Additionally, she collaborated with the Color Wheel Company on The Gardener’s Color Wheel: A Guide to Using Color in the Garden.

For her work as a writer, gardener, and lecturer, she received the Gustav AL Melquist Award from the Connecticut Horticultural Society in 2002; the Kathryn S. Taylor Award from the New England Wild Flower Society in 2005; in 2006, the bronze medal of the Federated Garden Clubs of Connecticut. In 2010, his book Gardening for a lifetime: how to garden more wisely as you get older won the American Horticultural Society Book Award.

A former theater teacher, longtime gardener, and resident of Newtown for sixty years, Eddison’s love for the English language has found its most satisfying expression in four volumes of poetry: Where We Walk: Poems Rooted in New England Soil (2015) ; Fragments of Time: Poems of Gratitude for Daily Miracles (2016); All the Luck: poems celebrating love, life and the enduring human spirit (2018); and Daylight: poems of a lifetime of research and listening (2019).

A quartet of Sydney Eddison’s favorite gardening tools lean against the fence, ready to dig: a pickaxe, a flower shovel and his must-have Connecticut Spear Head Spade. Buried in the earth is another essential element, the ground knife. —Bee Photos, Crevier

The motto of the Spear Head Spade is as true as it gets, Eddison says: When a regular shovel doesn’t do the job, it looks for that reliable tool. 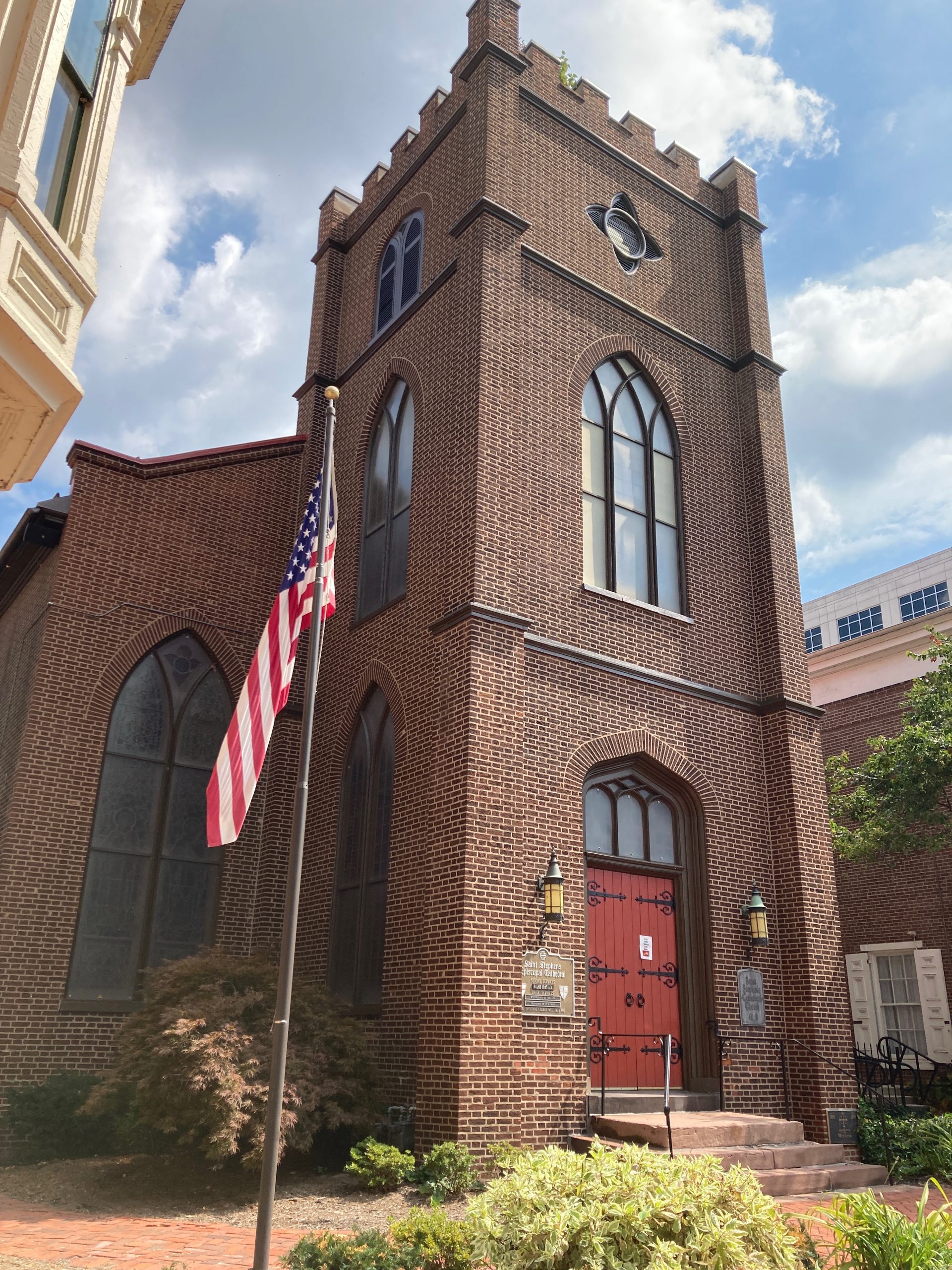