Break all the gardening rules

Break all the gardening rules

Is there a quirky gardener in your neighborhood who does things that are a little wacky?

Our expectations vis-à-vis a “normal” landscape are deeply rooted: tidy lawn, shade trees, pruned shrubs hugging the house, flowers or vegetables in neat beds or containers, a fern hanging from the porch, maybe a school flag or logo near the door.

Despite high maintenance and – dare I say – a general lack of personality, there’s nothing wrong with the Yard of the Month model; complying is not only quite easy, but also a signal of social virtue which projects a stable image to neighbors and protects property values. And I salute him!

But what about those outliers that break all the rules and don’t seem to care? You know, the garden version of guys who wear funny hats and grease paint to pro soccer games?


To be clear, most of these gardeners are not willful Mavericks; they are simply motivated by others. Most of the time, they garden so passionately that they stray from the norm.

Some may be members of a garden club or participate in a local master gardener program, but they act with the understanding that the rules of horticulture are tempered by certain inalienable rights such as the freedom to display so many wind chimes and as many dwarfs as they like, to plant any color flower next to any color flower, and try (sometimes successfully) to do things that experts say won’t work.

Many of those I call DIGrs (Determined Independent Gardeners) see weeds as metaphors; when someone calls a beautiful wild flower in their gardens a weed, the DIGrs, unfortunately, interpret it as saying that their garden itself is a weed in the community.

While I resist comparing or romanticizing the ways of doing gardeners

whatever it is, most DIGr gardens are easy to spot, due to their inverted arrangement (facing the house, not the street) isolated behind a fence or privacy gate. The cluttered space inside is a mishmash of plant groups woven of winding paths generally bordered by stones, bricks, shards of pottery or others.

Something is usually in bloom every month of the year, and somewhere there will be a line of pots of plants waiting for their own holes (often to no avail). Throw in scattered bags of potting soil, old pots, well-used tools and other “useful someday” items, and of course plenty of garden art, both classic and whimsical, sometimes bought in. store but often made from found objects.

These are the outward manifestations of what the DIGr gardens look like; gardeners themselves also have some common characteristics. Their arms are scratched and their fingernails a lot – yeah, you know. They plant stuff in plastic milk jugs, have local plant swaps circled on the calendar, and can be seen inspecting their gardens at night with a flashlight, digging in the rain, or having fun with a thumbs up. end of their pipe. And all they want for their birthday is for someone to bring them mulch.

DIGrs, in their unexpected ways, give others a boost of confidence to wield a bit of personality. They show that gardening is less a team sport with arbitrated rules, than a large tent under which everyone has the opportunity to shine. Their garden lifestyle is just about experiencing intense versions of themselves and hoping to understand.

Rather than ridiculing them, try to see how they allow us to color a little outside our own lines. In a way “at least mine is not so bad”, they beautify our own gardens

Just as you wouldn’t dream of walking into someone else’s house to return their toilet roll, let’s honor our different approaches.

Felder Rushing is a Mississippi writer, columnist, and host of the “Gestalt Gardener” on MPB Think Radio. Email your gardening questions to rushingfelder@yahoo.com. 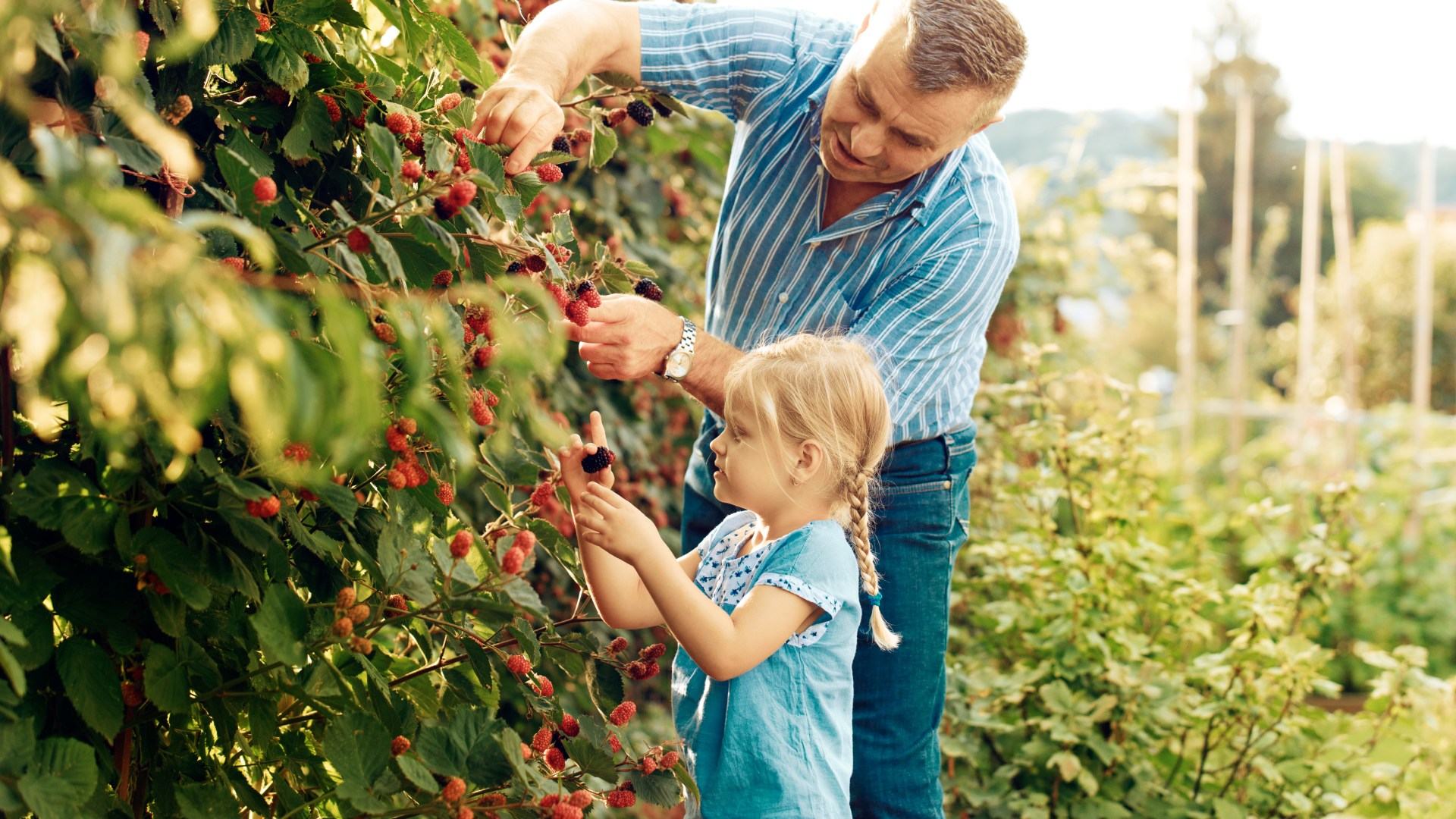